The Phil Jackson Rock and Roll band is guaranteed to entertain and charm. Spectacular covers from a group of excellent musicians.

Pounding away on his piano, Phil Jackson rocks like Little Richard and Jerry Lee Lewis and rolls like Fats Domino. A heartfelt salute to the golden age of rock'n'roll.

After having them play for us at our wedding, we were delighted with the service that we were given from Phil Jackson rock n roll. They are excellent musicians who really know what they are doing and could read the room perfectly. Their mixture of 50s 60s and 70s rock songs really got all our guests on the dance floor and topped off a wonderful day of celebrating. Would highly recommend the guys and they travelled as far as Wiltshire to play for us.

Thank you so much! From Emily and Daniel Scadding

The Phil Jackson Rock & Roll Band played at our end of year party at the Royal Hospital School in July 2016. They were excellent - lively accessible music presented with pace and panache. Phil and the boys were very flexible and played a low key introductory set followed by two meaty sets customised as we requested. We kept Phil and co plied with beer and grub and they kept the beat going as everyone danced the night away. Feedback from all who attended was so positive and the School will certainly look to employ the band again. Ideal for weddings, parties, indeed any celebrations or corporate functions.

We honestly couldn't be happier with Phil and his bands performance at our wedding. I had never heard the band play live but have seen Phil solo many times and the promo video sold it for me. They were amazing - the first thing guests have said to us after the wedding is how amazing the band was, everyone was so happy - the dance floor was full all night with songs for everyone. Thanks so much guys I would recommend you to anyone. XXXX

A massive thank you to Phil and band for making dads 80th birthday last night one to remember!

Excellent band , got everyone up and dancing , very professional

The Phil Jackson Rock 'n' Roll Band offers a three piece band including Piano, Guitar, Drums + two vocals, starting from as little as £650 for 3 x 45 minute sets. Additional instruments, such as a brass soloist or section may also be available on request at additional costs.

Jazz + dinner sets are also available with prices on request.

PA and Lighting can also be included.

Weddings and Corporate events starting at £1200. 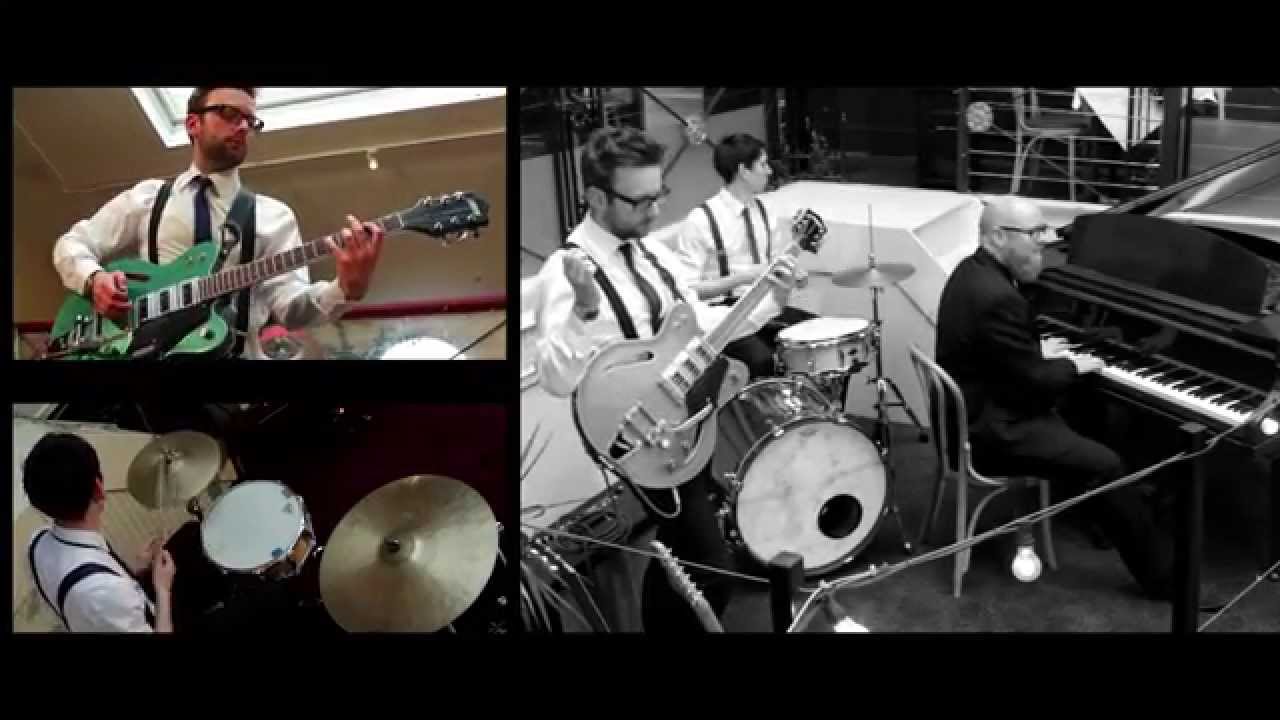